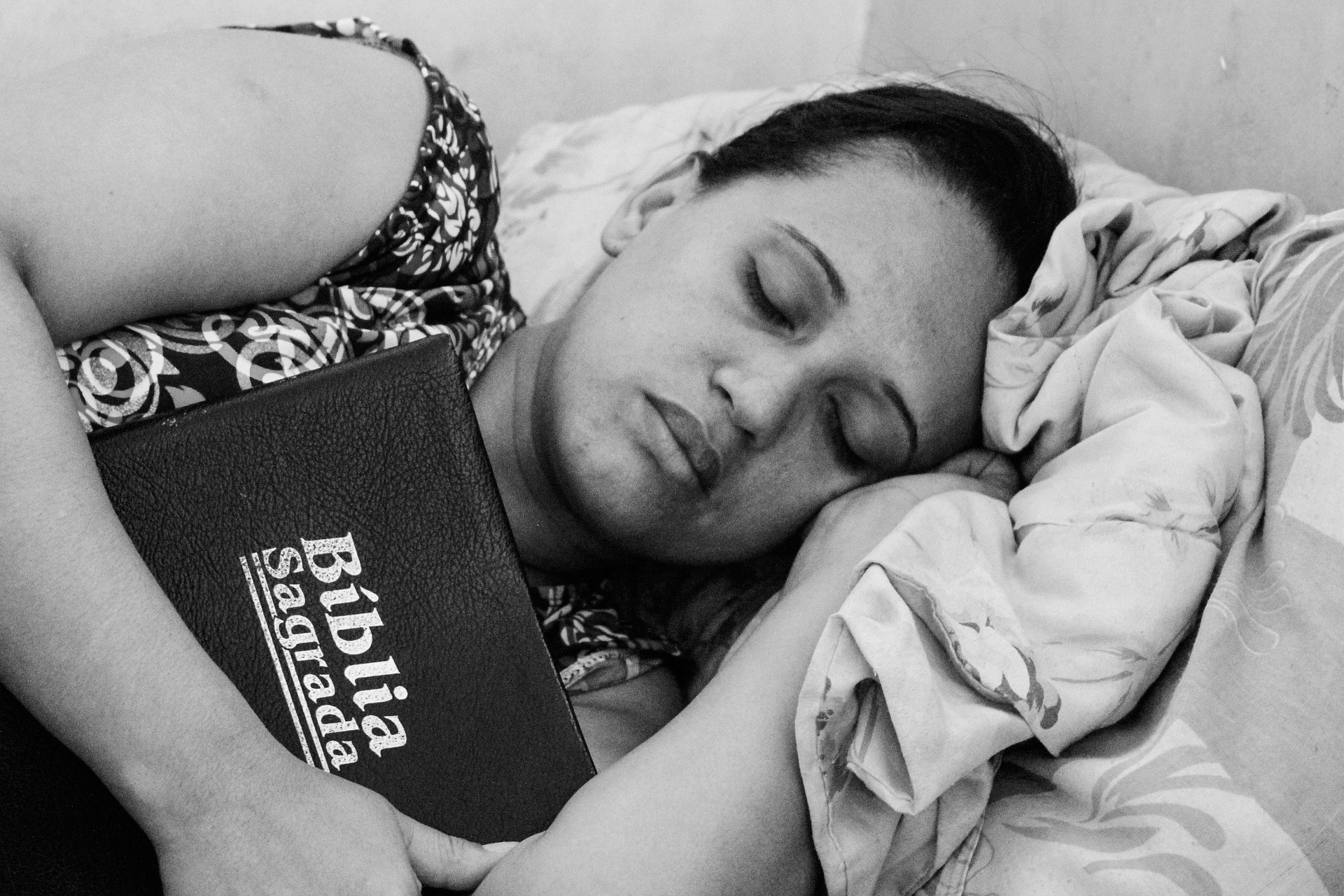 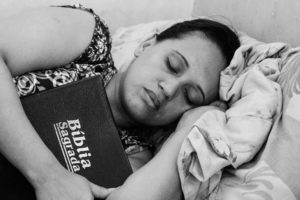 Do you sleep during daytime? Is it a good idea?

Have you been sleeping during day time? Or have you ever felt so much of stress during a busy day? Well, it’s because you might have been actually busy i.e. mentally busy throughout such hectic day. For such situations, what you need is a short and sweet nap during day time. Not like an hour long or longer sleep but 25-30 minutes short nap could entirely change your remaining day and make you into a good mood.

There have been certain studies which have proved essentials of such short naps. Most of all people who work for more hours at their offices should have such naps for good mental health. Studies have proved that taking daily short naps during day time gives so many good results. It improves memory along with managing good blood pressure. All those who work throughout the entire day, must have such short nap as a part of their routine life.
One of the most essential jobs is for all those who drive vehicles constantly for longer periods of time. Also professional pilots have been reported to have requirements of such short naps during day time. Some of these pilots have told that before their flight, they need a short nap for feeling fresh for their next flight. They generally have more stress for their work and hence they need to be relaxed and feel fresh just before their flight.

Apart from people working at the office and so on, there have been several other studies on children who are studying in school. Such kids, who take regular naps during the daytime, perform far better than other ordinary kids.
Moreover, there are some important things to keep in mind regarding having such short naps. People should take short naps ranging from 20 to 30 minutes. People who take longer sleep like for 1 hour or more time, gets several troubles regarding night sleep and so on. People who tend to have longer naps/ sleep during day time, can’t sleep well at night and then such people might not feel well and be sick.

All those people who can’t have actual short nap during their working hours, they can try something else for being fresh and energetic. They can try out for some stretch exercise during free time. With such exercise, their body feels good and gets relaxed. So through such other relaxing ways, they can feel good. 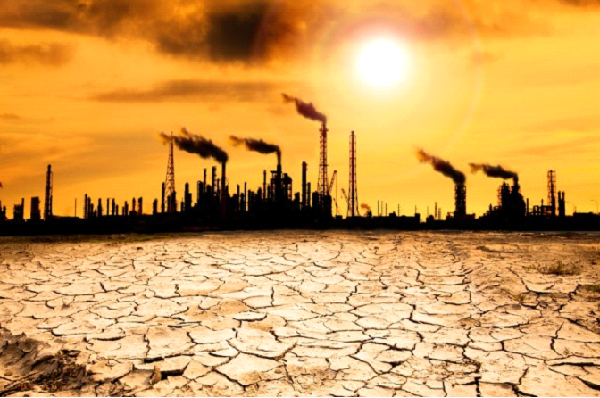 Sunny days as detrimental one! 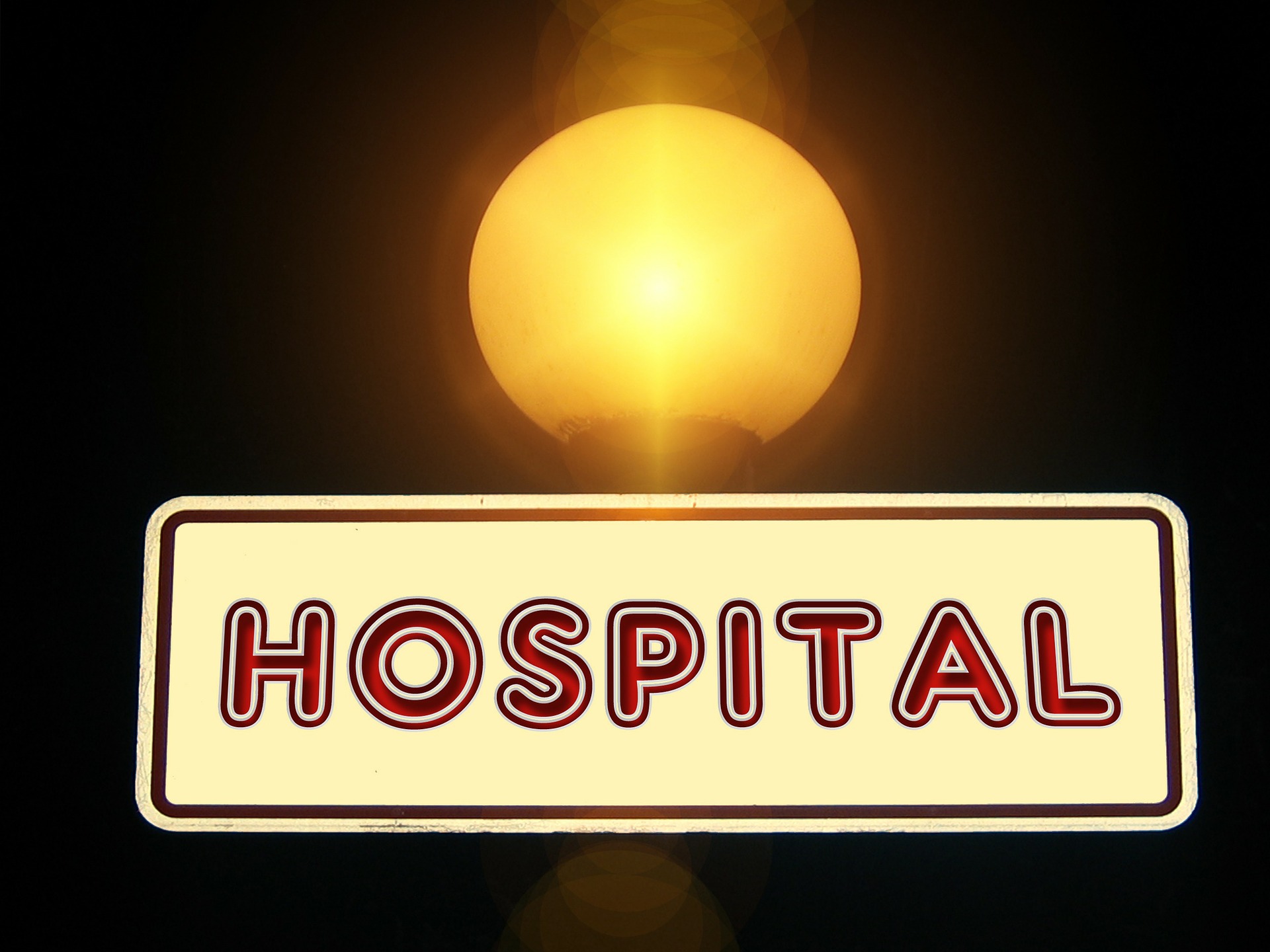 Does Hospitals spread more viruses than any other places?