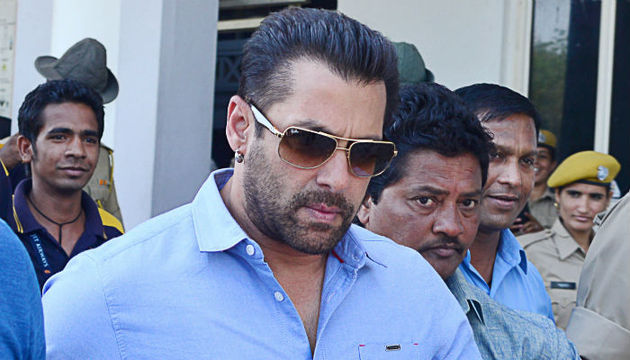 Abdul Rashid Salim Salman Khan is a savior for many people on this planet. The first Indian celebrity who is doing several charities. He is the most successful actor in Indian cinema. He started his career in 1988. The very next year he received best filmfare award for the movie Maine Pyaar Kiya in 1989 and became the heart throb for everyone in Indian cinema.

He has started an NGO named Being human which sells T shirt and other quality products which are available in stores online. Half of the portion of the sales goes to supporting people like in education, hospitality etc. In the beginning of this charity salman khan putted his own money for the start up. This foundation believes in two things Education and Healthcare.

In 2012 salman khan offered to pay US$63,000 just to release the prisoners about for hundred prisoners who are stuck in the jail of uttar pradesh via his NGO.

Salman khan has been subjected in controversies like hit and run case and black buck hunting case. In 2012 he was arrested for his irresponsible driving and ran his car over footpath on 5 people one who is found dead and three people were injured in the mishap. Serious action took placed against him then finally dropped out for many years.

On 17 February 2006, salman khan was sentenced to prison for 1 year for hunting the chinkara species which are very rare in rajasthan. Rajasthan high court sentenced salman khan a five years jail with other two people.

Rank My Hub to help Businesses and Companies with Digitization

IPL (indian premier league) the modern way to filling up the bank accounts. 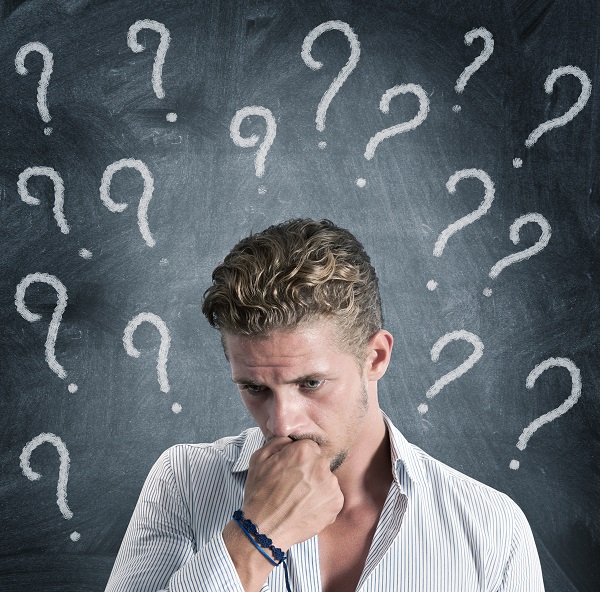 How not to get in a relationship? 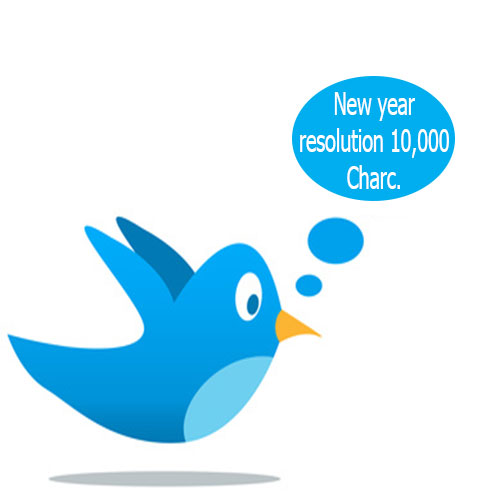 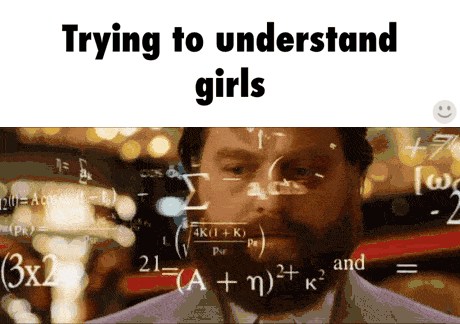 How to understand girls?